I wanted to take a minute to introduce myself and answer the question you might be asking, “Who is this guy and why should I listen to him.”

From A Struggling Magician To The Preeminent Sales Expert

I used to be a magician and a mentalist. I was only doing three shows a month and was deeply in debt. Then I discovered the secrets to effective sales and marketing and my business exploded.

In less than 90-days, I went from doing three shows to averaging over 25 shows. In less than a year, I had paid off $80,000 worth of debt, bought a new car and a new home. It was an amazing turnaround.

As a result of this success, I was asked to speak at entrepreneurial conferences around the world and share my story.

Soon, smart entrepreneurs started asking me for advice on increasing their sales and profits. I say they were “smart” because my entertainment business was fundamentally the same as theirs. I had to generate leads, close sales, deliver my service, get referrals, etc.

Because I wanted to make a more profound impact on people’s lives than I could from just being an entertainer, I started Dave Dee, Inc. Why Should You Believe I Can Help You?

As you know, there is no shortage of “gurus” claiming they have all of the secrets to success.

Unfortunately, I don’t know all the secrets.

But I do know the secrets for quickly selling more products and services and dramatically increasing profits.

You might be wondering, “Why should I listen to Dave Dee?”

You shouldn’t just blindly listen to me.

Since everything that I teach is proven, I want you to put it to the test and experience the results for yourself.

Like you, I don’t have time for “theory” or nice-sounding “ideas”. I want to implement practical stuff that produces tangible RESULTS YOU CAN SEE IN YOUR BANK ACCOUNT.

Only then, after you’ve proven to yourself that I’m the real deal, do I want you to “believe me”.

The best place to start is to start receiving my FREE, daily tip for increasing your sales. I think you’ll find these emails entertaining and profitable at the same time. When you subscribe, you will also get instant access to my special report, "How To Be A Powerfully Persuasive Speaker." Click here to get this for FREE.

And now let me introduce you to someone vital not only important to Dave Dee, Inc., but to me personally! 🙂 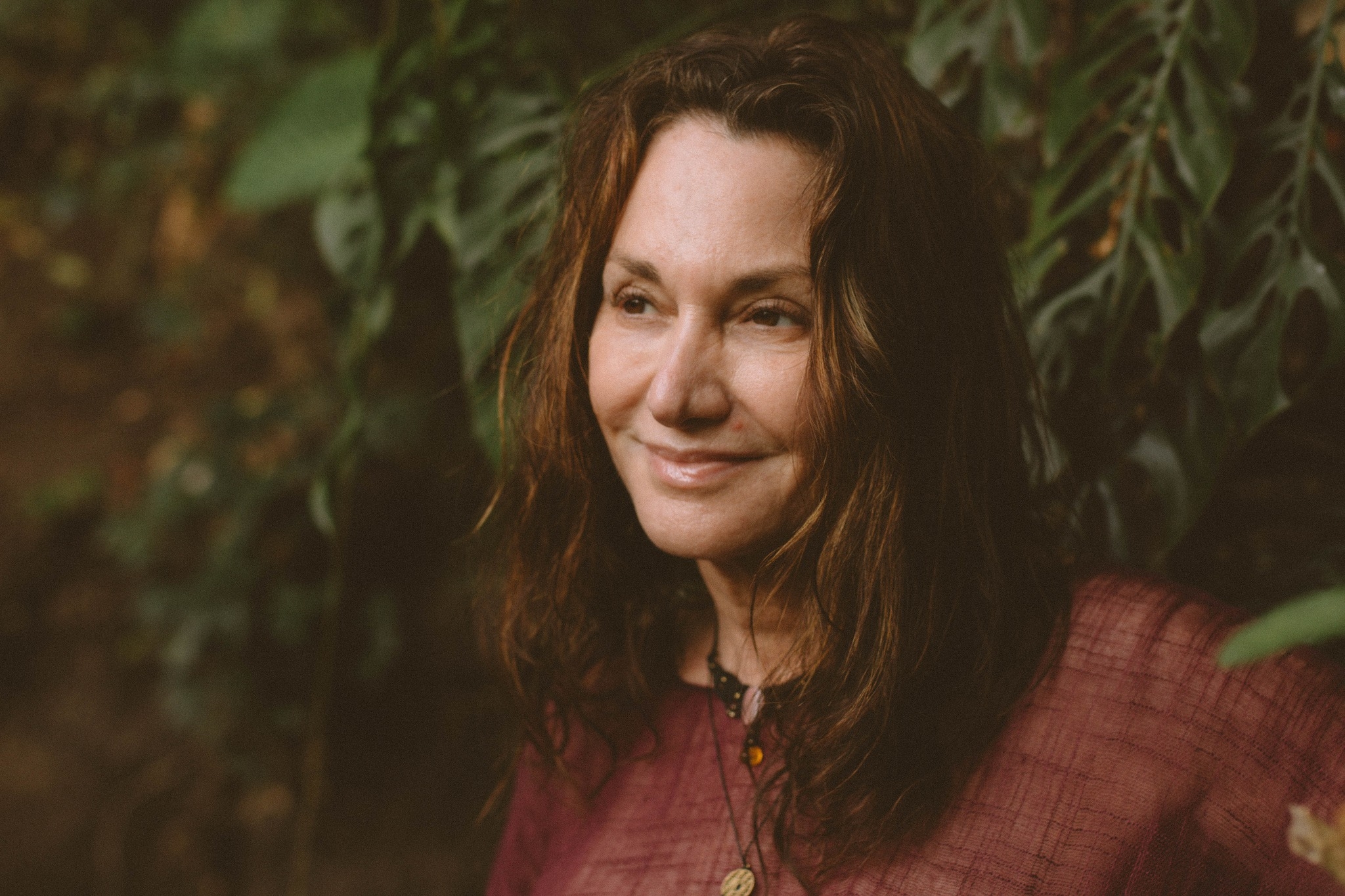 Kalia is the President of Dave Dee, Inc. and is my incredible wife. Known as “the one who makes the business run,” she works her magic when it comes to finance and operations. Karen makes sure everything runs smoothly behind the scenes so I can focus on what I do best. Our goal is to help you reach your goals and we can’t wait to hear about your successes.

Enter your email address below and get Dave’s entertaining daily email about mastering the art of one-to-many selling. Plus get instant access to his special report that reveals the formula for selling your products, services, or ideas onstage, online, or in the boardroom - like magic. All for free.

GET YOUR FREE BLUEPRINT

Plus, a complimentary subscription to Dave's DEEmail newsletter, and discover how to close more sales, make more money, and help more clients without working harder.